How did Artscope Fine Art Publishing come into existence? 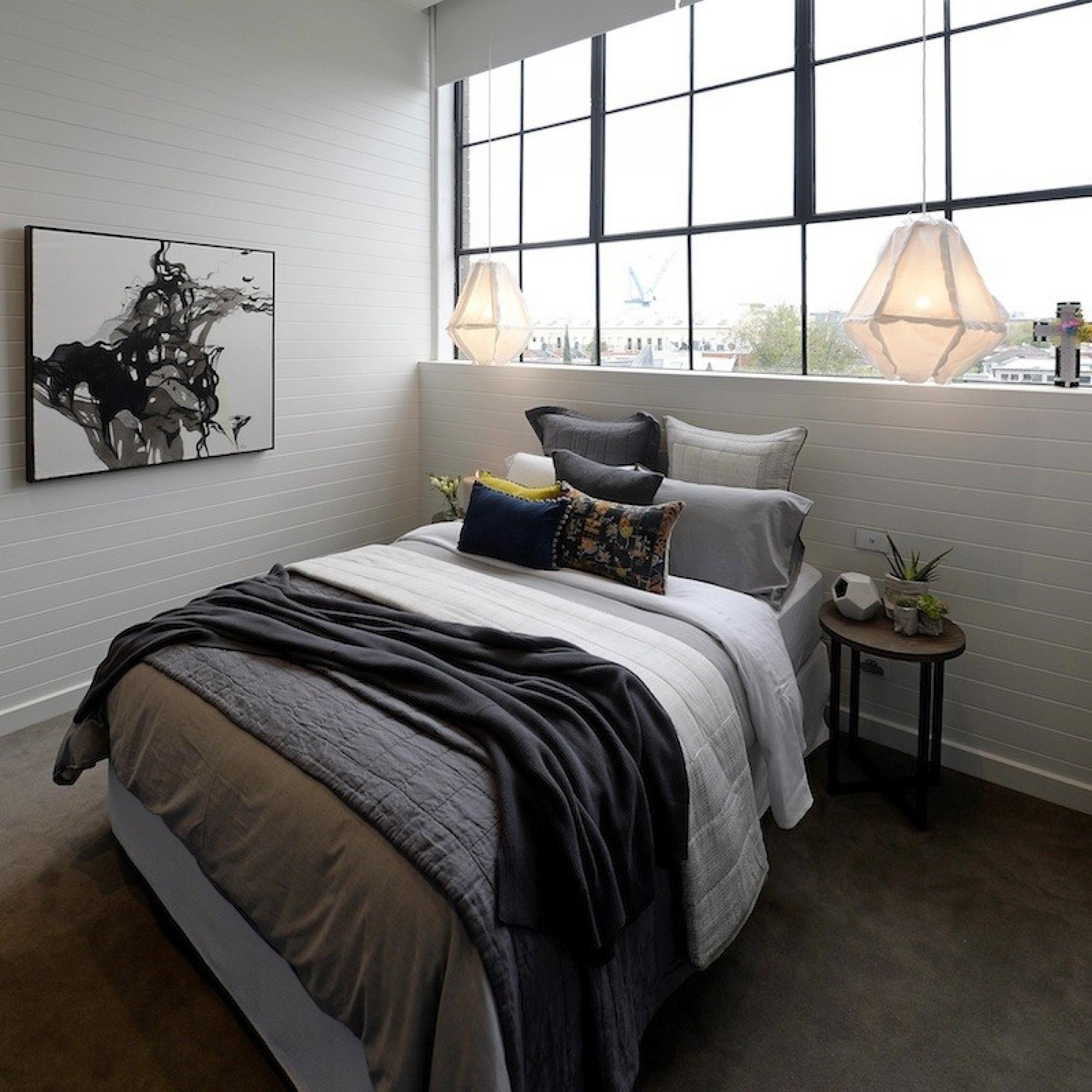 Sometime during the second quarter of 2014 we had an group exhibition at Tusk Gallery called “Urban Amazons and other Eccentricities” which featured the art of John Martono. John and his wife Citra came to Melbourne for the exhibition and apart from falling in love with the city John’s silk paintings with their incredible hand embroidery struck a chord with Australia’s art buying public.

Around the same time “The Block Glasshouse” started filming just around the corner from the Gallery. The first contestant to purchase a piece of original art for that particular series was Dee Jolly. She rocked up one day and fell in love with one of John’s monochromatic pieces. We delivered it to the site BUT at around 11p.m that night Dee rang Katie, the Tusk Art Consultant who had looked after her that day in a panic and told het that the painting was too big “Please, please, please come to the gallery right now and help me change it over for another John Martono artwork that is a bit smaller!” The piece she finally settled on was a 100x100cm silk painting called “Intrigue”.

The next contestants to arrive at Tusk Gallery were Carlene and Michael. Carlene had fallen in love with Pila Pansumrit’s paintings that were being exhibited in the Gallery. After saving enough money she purchased Pila’s moody “Oneness”.

Carlene also purchased a series of 3 etchings by Thai Artist Somphot Mailarksee for one of her bedrooms. By mid year we had forgotten about The Block and we were frantically setting up a Pop Up gallery in Brunswick St, Fitzroy before we embarked on a 4 week trip to Scandinavia.

While we were away our staff contacted us and said that The Block Shop had been in touch and they were hoping to be able to offer prints of the works that would soon be airing when the series screened in August 2014.

“What!?!. Prints! We don’t do prints, we are an art gallery”. One of my staff was so adamant that these pieces would not translate into prints that we almost said “NO”. Well, we didn’t say no. We gave it a go and the release was such a huge success that we created a brand new business called Artscope Fine Art Publishing.

Here are a few other Tusk originals that ended up gracing the walls of The Block projects that followed.

Artscope Fine Art Publishing is still working with The Block to keep the standards of art high on the show.

So there. If it wasn’t for The Block television show, Artscope quite possibly not have existed. But it does.

We are based at 2/438 Mount Dandenong Rd Kilsyth 3087 in Melbourne, Australia. You can check out the artworks available as prints at www.artscope.com.au and the original art at www.tuskgallery.com.au

for Artscope and Tusk Gallery 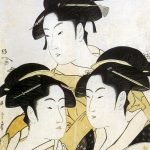 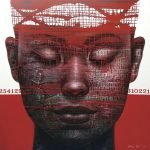 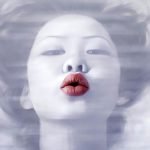 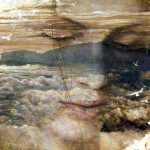 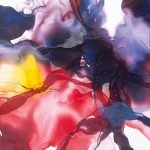 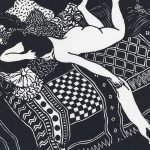 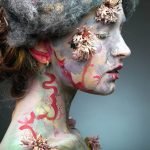 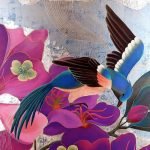 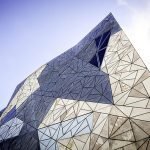 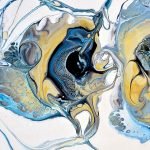 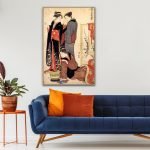